After saving up and getting excited for months and months – I finally bought myself a Fujifilm X-T2 with 18-55mm kit lens & vertical power grip. Yep, I’m back in the Fujifilm universe and couldn’t be happier about it! (and I saved more money than I thought I would by trading in my old Olympus) 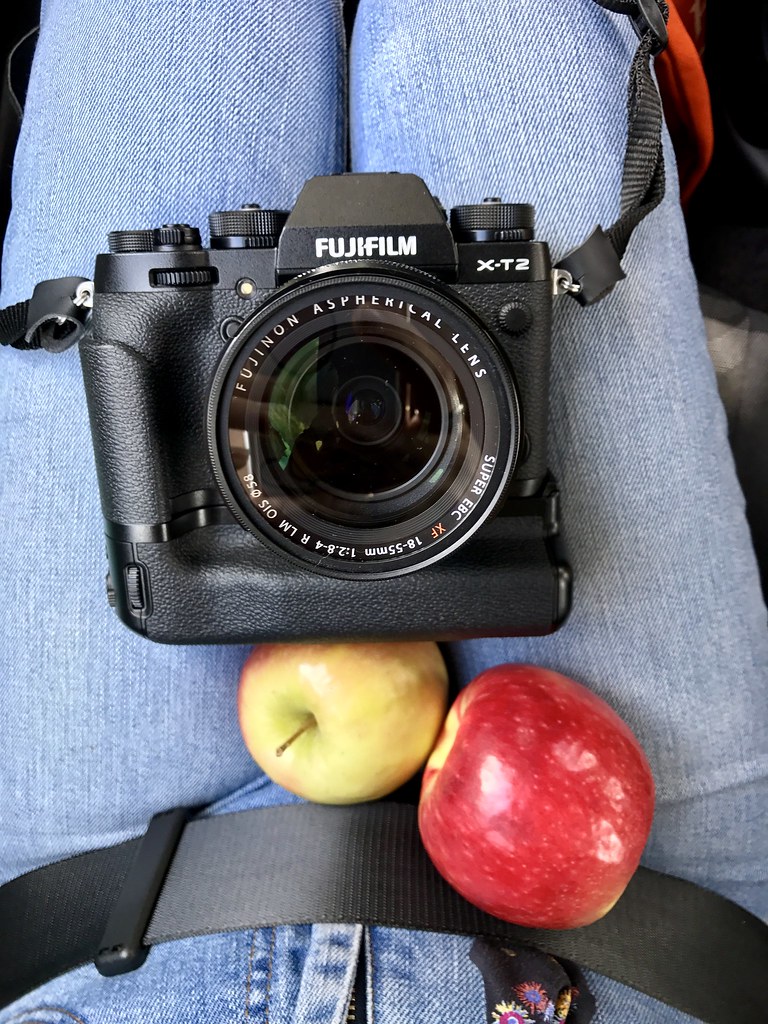 Harry bought me a Fujifilm X10 when we first got together, almost 6 years ago (!!!) and I loved it, but after a few years I felt that I had outgrown it and wanted something with a little more bells and whistles. So I had a moment of madness and bought an Olympus OM-D E-M10. I loved that too, but I felt I outgrew it a lot faster than the X10, and at around the 1 year mark I felt a little held back by it. It also severely lacks a user friendly interface, finding settings was a nightmare as nothing is physically on the camera. Unlike the Fujifilm X range, where Apeture, ISO and shutter speed are actual dials on the top. I wasted so much time just trying to find simple settings!

I had heard a lot about using old SLR lenses on micro 4/3 and APS-C sensor cameras, but never really got in to it with my Olympus for whatever reason. Looking back, I have no idea what I didn’t try it sooner?!? I bought a cheap FD to FX lens adapter from Amazon, as I have a few Canon FD mount lenses from my old AE-1, AND BAM! I love it. Using manual focus again can be a bit weird, but the end results are SO good. And its tripled my lens collection without having to shed out loads of money. 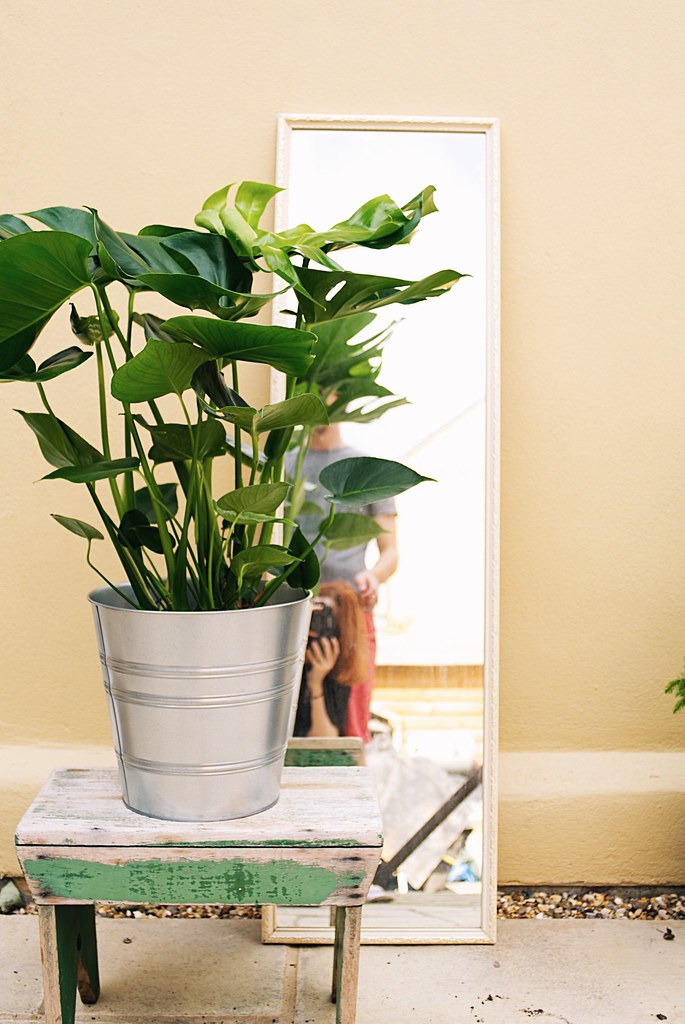 Shooting film was my first photography love, way back when I was 16, and it feels so much like I’m doing that with these old lenses. It also somehow gives that film look and atmosphere?? It’s like magic!
Also, if you are planning on giving shooting video a go, there’s a really good video all about adapting vintage lenses on to the Fuji X system from a Youtube channel called The Photo Dept – check it out here.  If you love shooting film, and the Fujifilm X system, its the perfect channel! 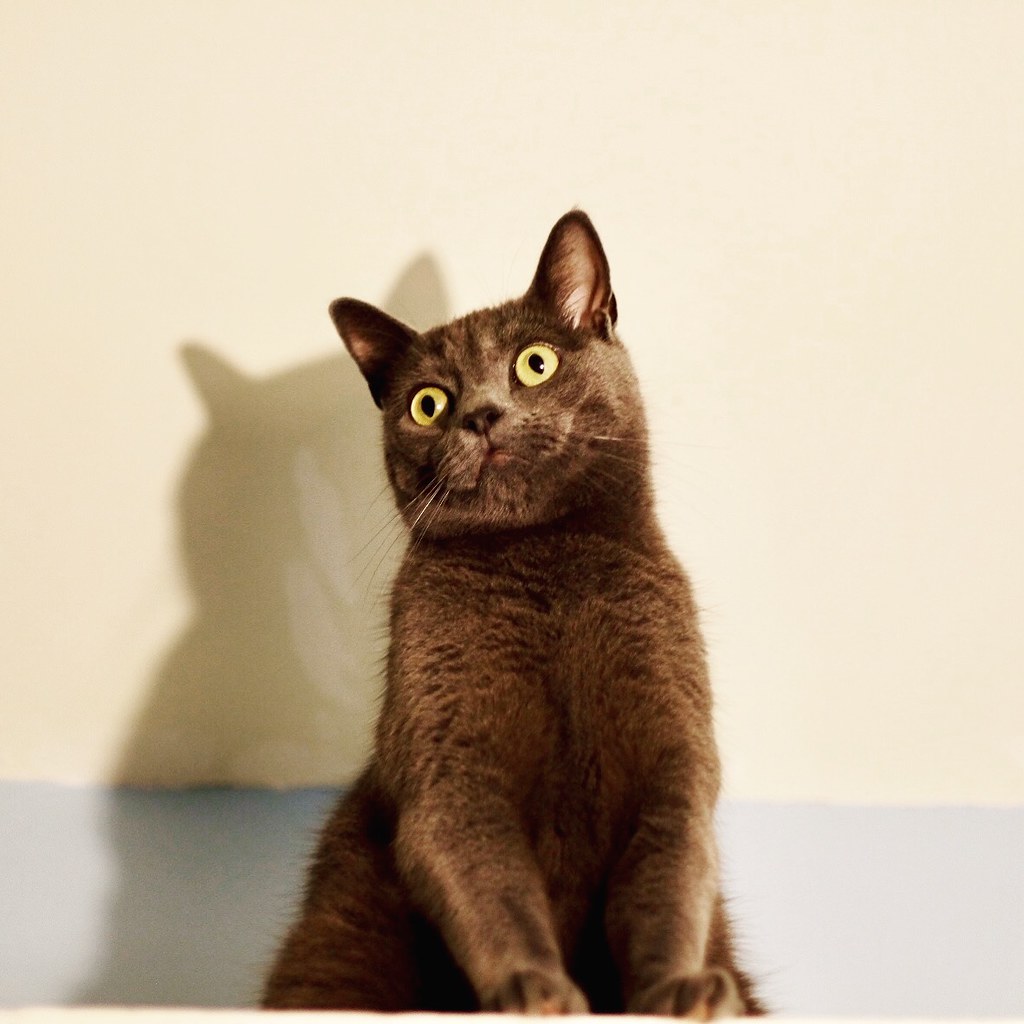 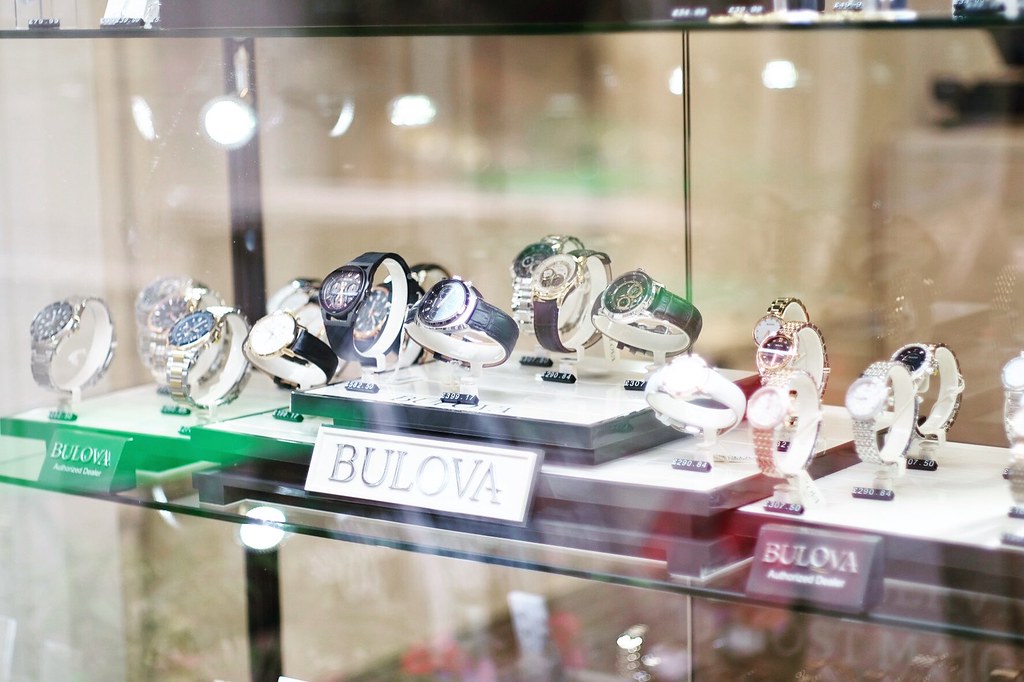 I will probably invest in a couple of Fuji X lenses over time (I have my eye on a couple of prime lenses), but for now – I’ve found my jam!
If you love or miss shooting film, have a digital camera that has the option to use adapters and still have some old lenses, I definitely recommend trying an adapter and giving it a whirl! It’s really made me start thinking again when I’m taking photos, and that can only be a good thing.