I started a new sketchbook. The Leuchtturm one I was using had been bugging me since I started it, so instead of beating myself up for not using it, and in turn hardly sketching at all – I opened one that had been waiting in the wings for a while now. Surprise surprise, I really like it! It’s the Magma Art & Illustration Sketchbook in a not-quite-A4 size (18.4 x 24cm). Promarkers don’t go through as much, or pill up as the leuchtturm one did, and its a good size to carry around in my bag without taking up too much room. I haven’t used it with watercolour, and probably won’t because its just not the right paper, but I’m really happy with it so far. It also has lots of interesting information in the back that I have actually read and go back to! I usually end up ignoring stuff like that, but some of it is pretty useful. 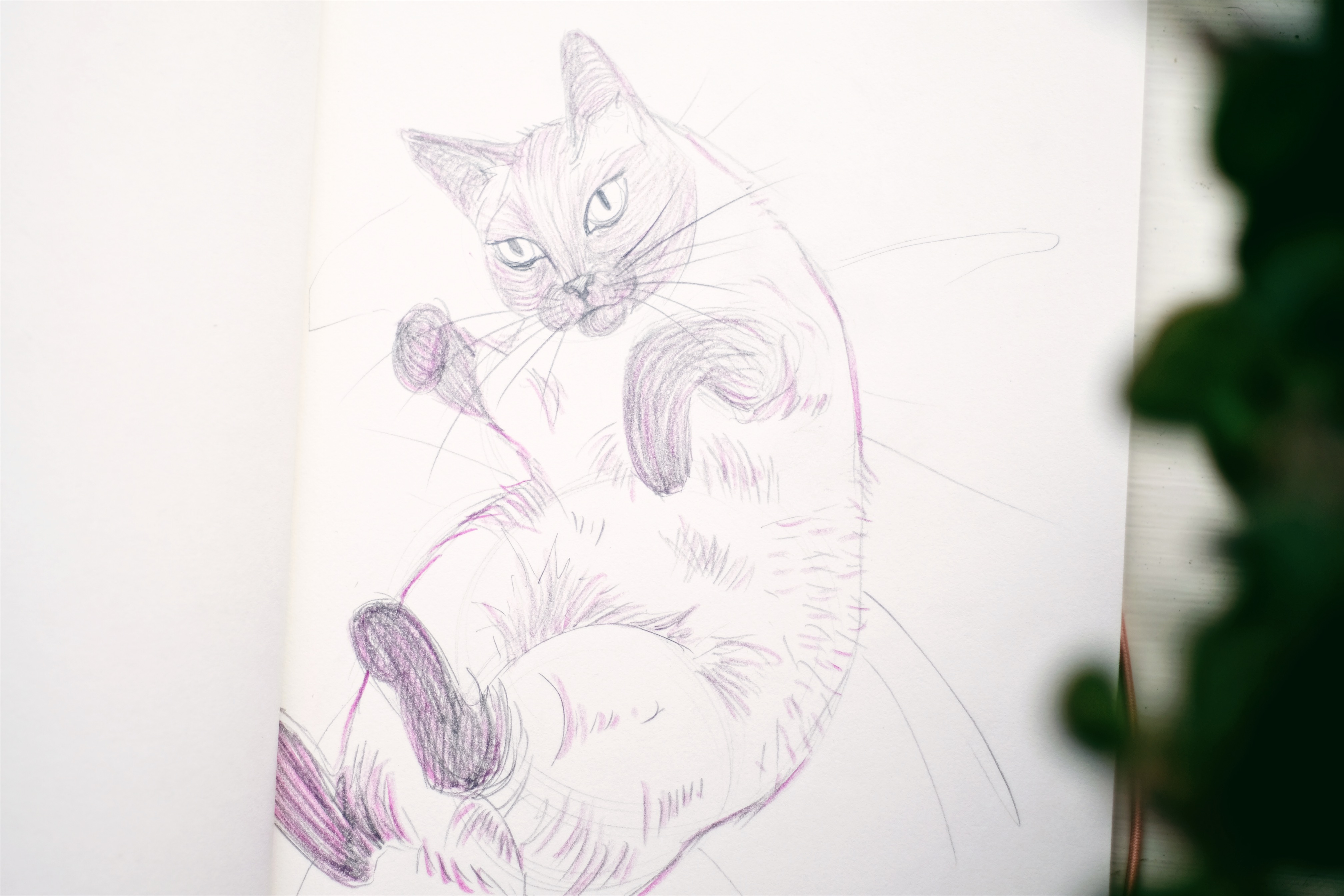 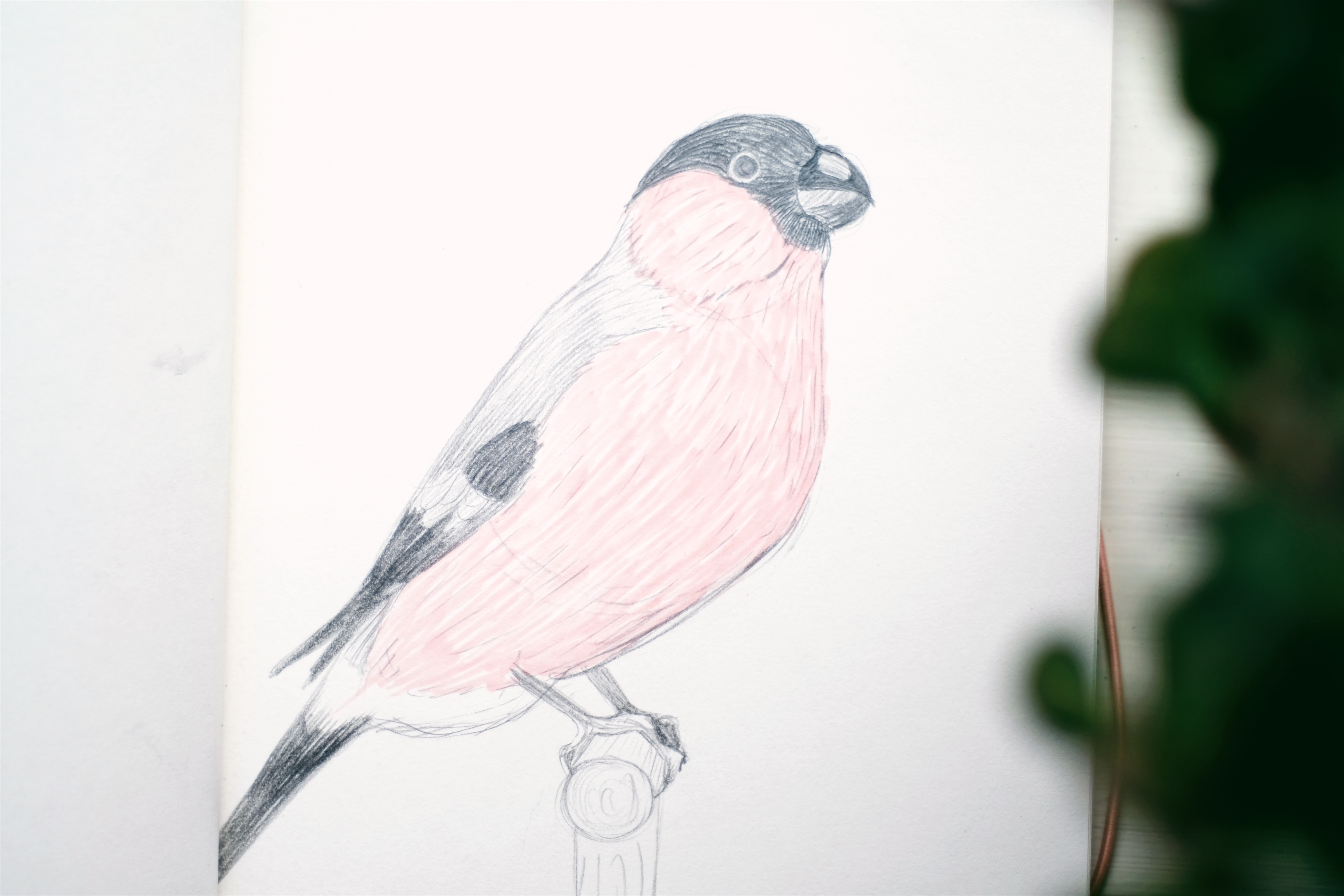 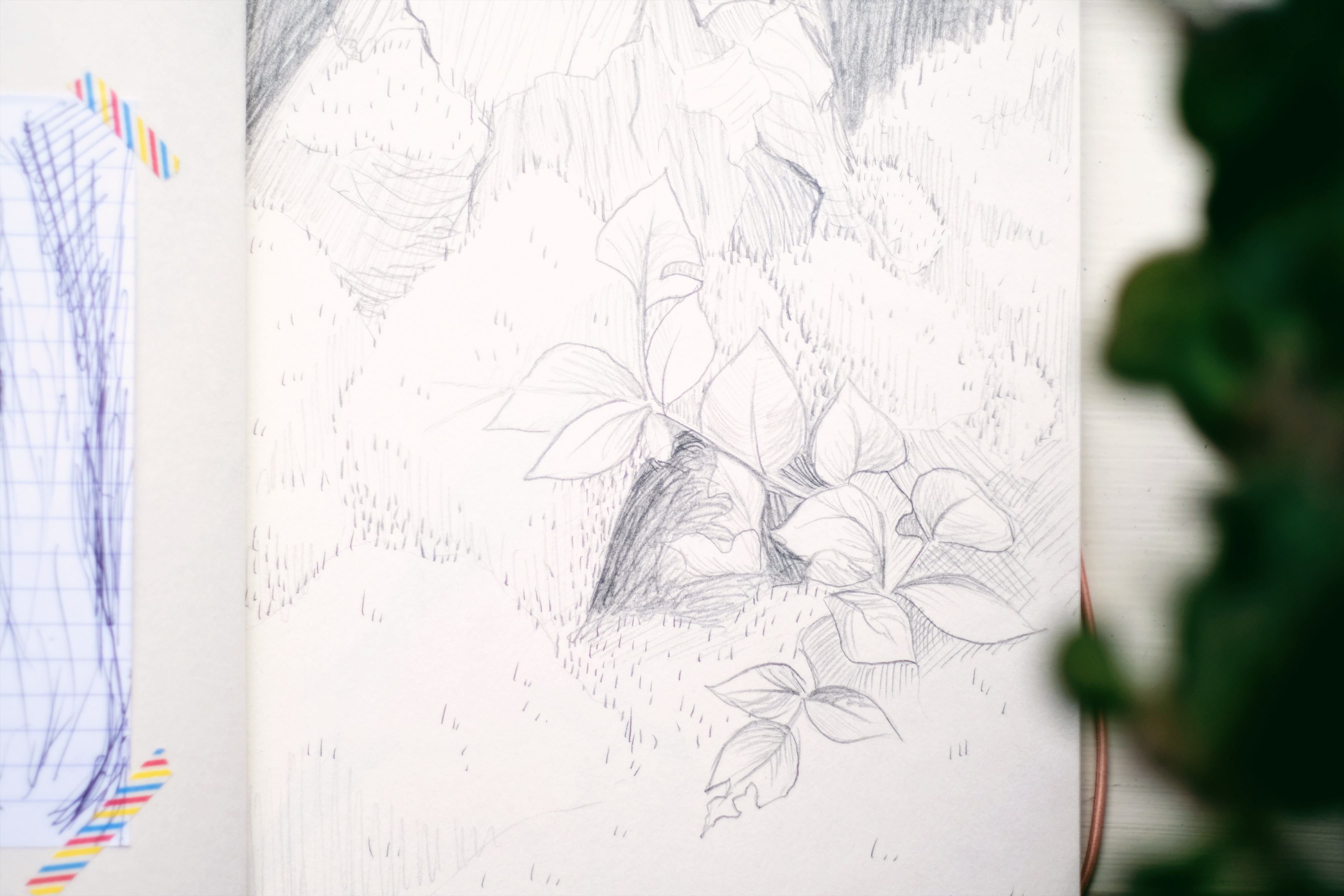 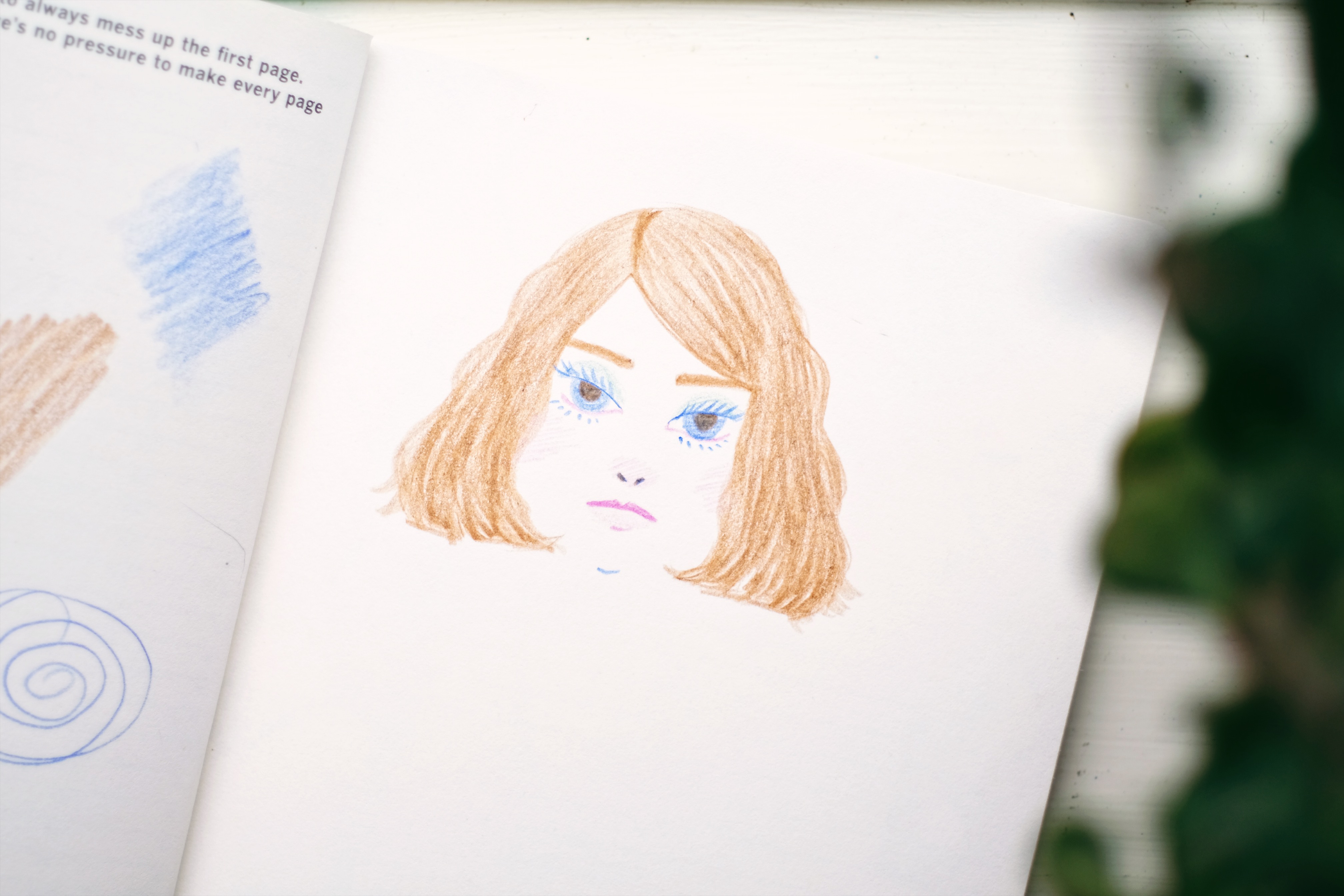 I’m getting pretty in to sketching nature and animals at the moment. It makes a nice change from my usual portraits/people theme I think. It’s also making me want to sit outside and draw down local footpaths, woods and beaches. All I have to do is overcome my fear of drawing in public (!!!)